What Type of Screws Are Used in Car?

1. Left-hand screws
Everyone knows that general screws are tightened clockwise and removed counterclockwise, while left-hand screws are the opposite of ordinary screws, so they are called left-hand screws
Where is it mainly used? First of all, there are generally the following places: 1. on the VVT actuator of some models; 2. on the engine cooling fan coupler; 3. the engine water pump driving wheel (the rear end of the balance shaft 2); 4. on the tires of some large vehicles. 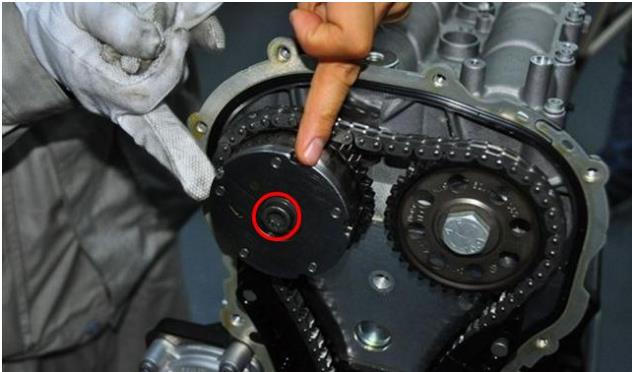 2. Specialty Bolts and Screws
Bolts and Screws that can be removed with special tools are referred to as special screws and bolts for short here. So where do these special screws bolts generally like to be used? Generally, there are the following places: ① engine cylinder head bolts; ② gearbox oil bolts; ③ gearbox oil drain bolts; ④ timing chain guide rail fixing bolts; ⑤ VVT actuator fixing bolts; ⑥ balance shaft idler fixing bolts. These bolts that can only be disassembled with special tools are many and many, and it includes most of the left-hand bolts. 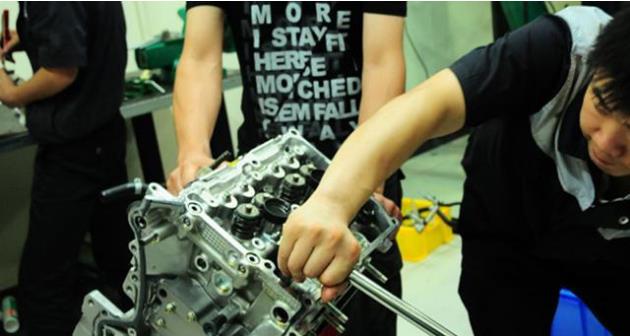 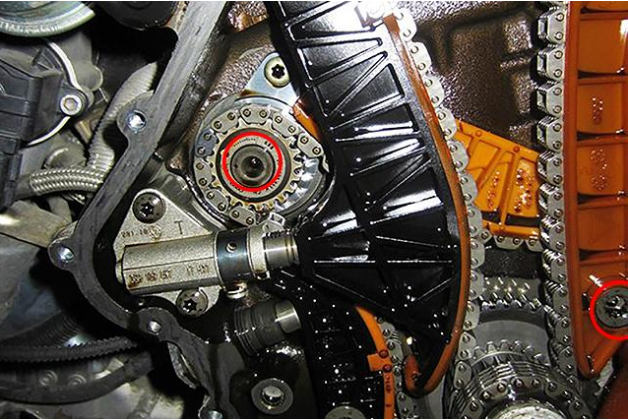 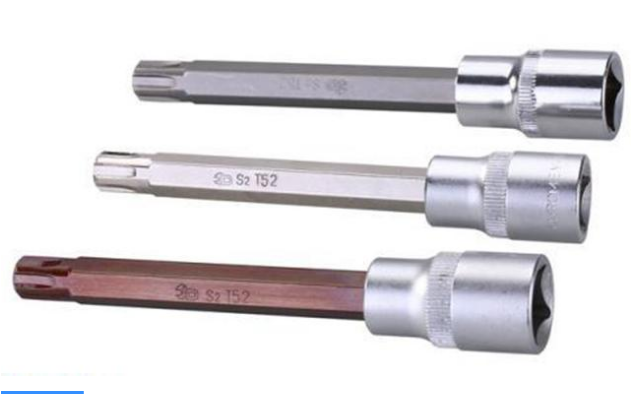 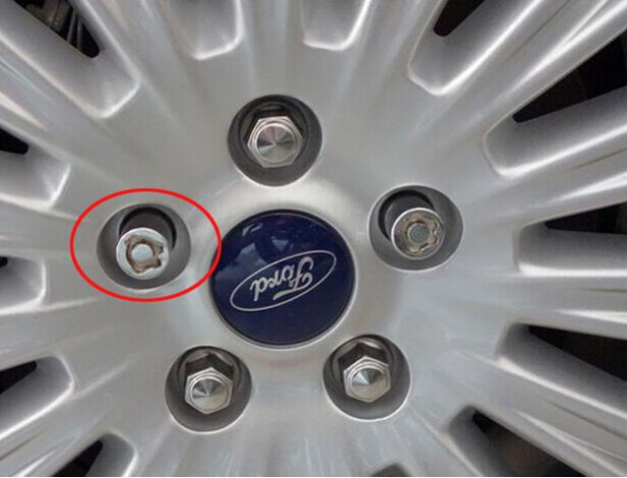 For example, tire anti-thefT bolts (security screws)must be removed with special tools, but they are different from special bolts. There are two points: 1 It is usually provided by the car owner; 2. The special tools for disassembly are rarer than they are produced in large quantities. , Even many auto repair shops do not have disassembly tools, so such a bolt is like a safety lock, you must use a key to remove it!If you need more automotive screws and automotive fasteners,welcome to contact Heatscrew.as a professional automotive fastener manufacturers,we have serviced about 5000customers in automotive industry.

Also you may wondering what material screw is best for automotive? 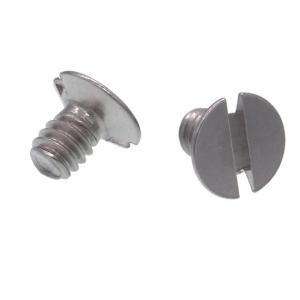 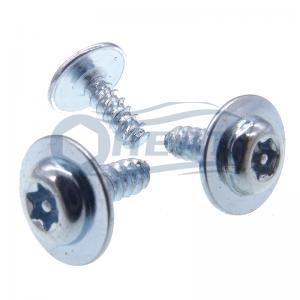 Do you know the advantages of stainless steel torx pin secur

The knowledge about precision screws 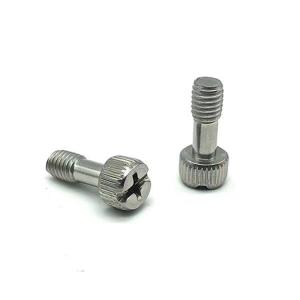 what are types of stainless stee screw and its appliciation? 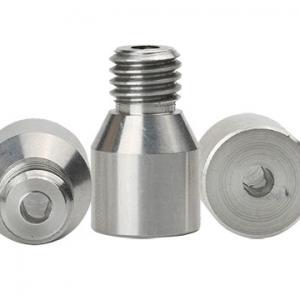 Wide use of screws and bolts